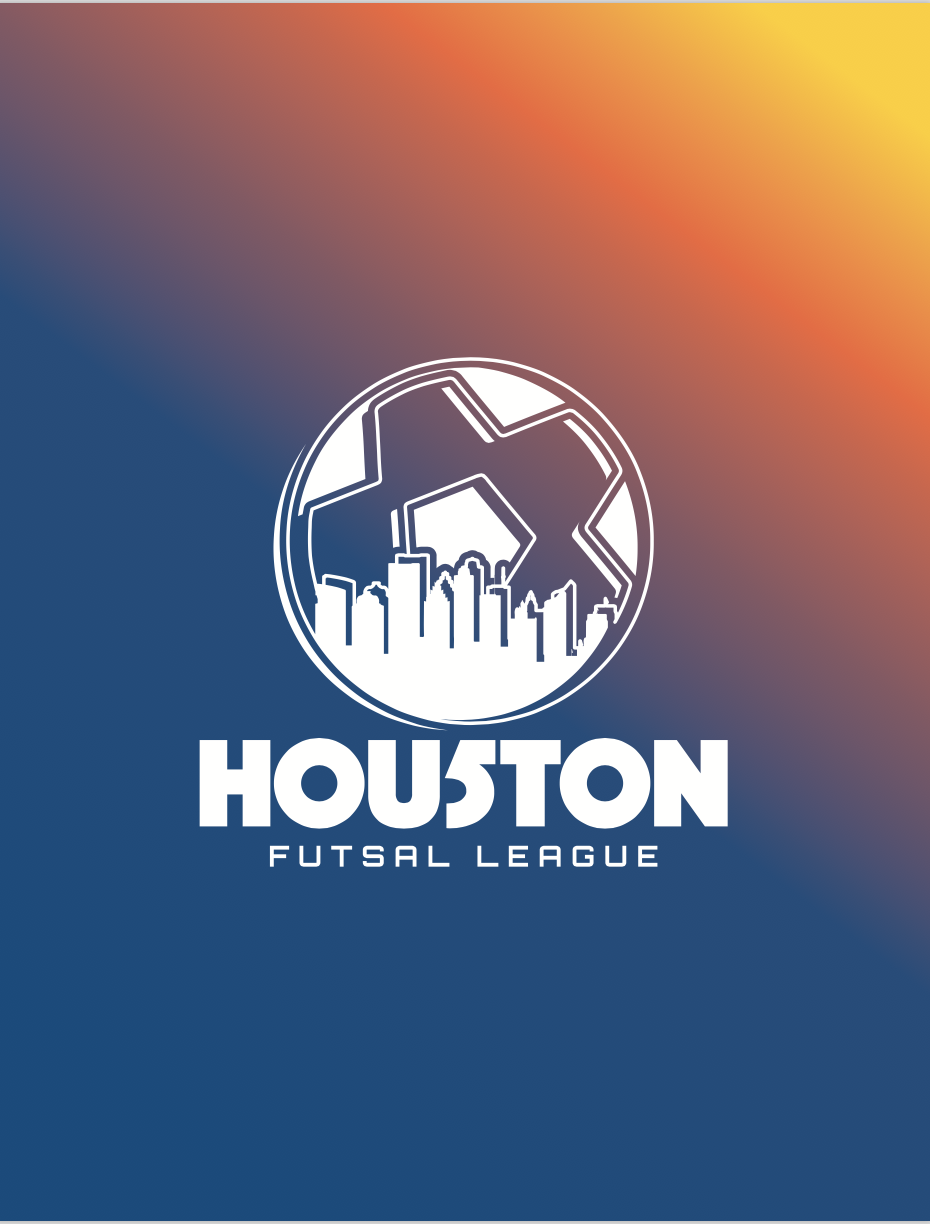 Compete in the top futsal league in Houston, against the best competition, with the title of City Championship on the line. Teams will split into North and South Conferences, play local round robin league games, and then the top 4 teams will advance to the Houston Futsal League City Championship Tournament!

The Houston Futsal League Championship Tournament will be an 8 team event, played on a single weekend, where teams are guaranteed 4 games. Our league will use officially certified referees, top notch player registration, stat tracking, and game management. Get ready for a league like you've never seen before.

The HFL is the FIRST and ONLY league nationally sanctioned by United Futsal as an official qualifier to World Futsal Championships in Orlando, Florida 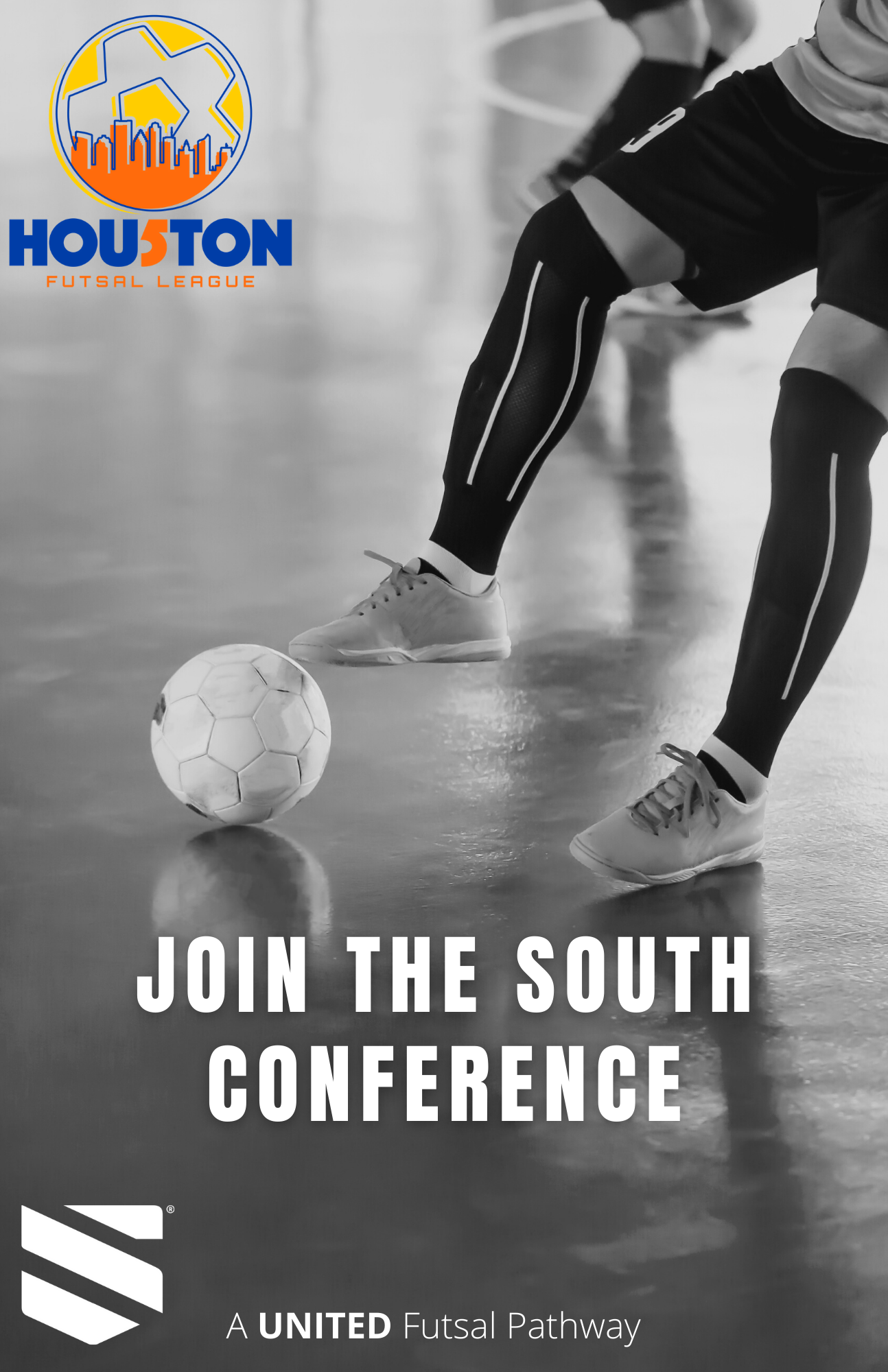 Your player pass will allow you to join The World's Futsal Community. The Vault TM will provide stat tracking, level advancements and game management for your child. Earn your badges by scoring goals and see your competition from all over the nation! Welcome to the best player registration platform where The United Futsal offers more than just your average insurance card. 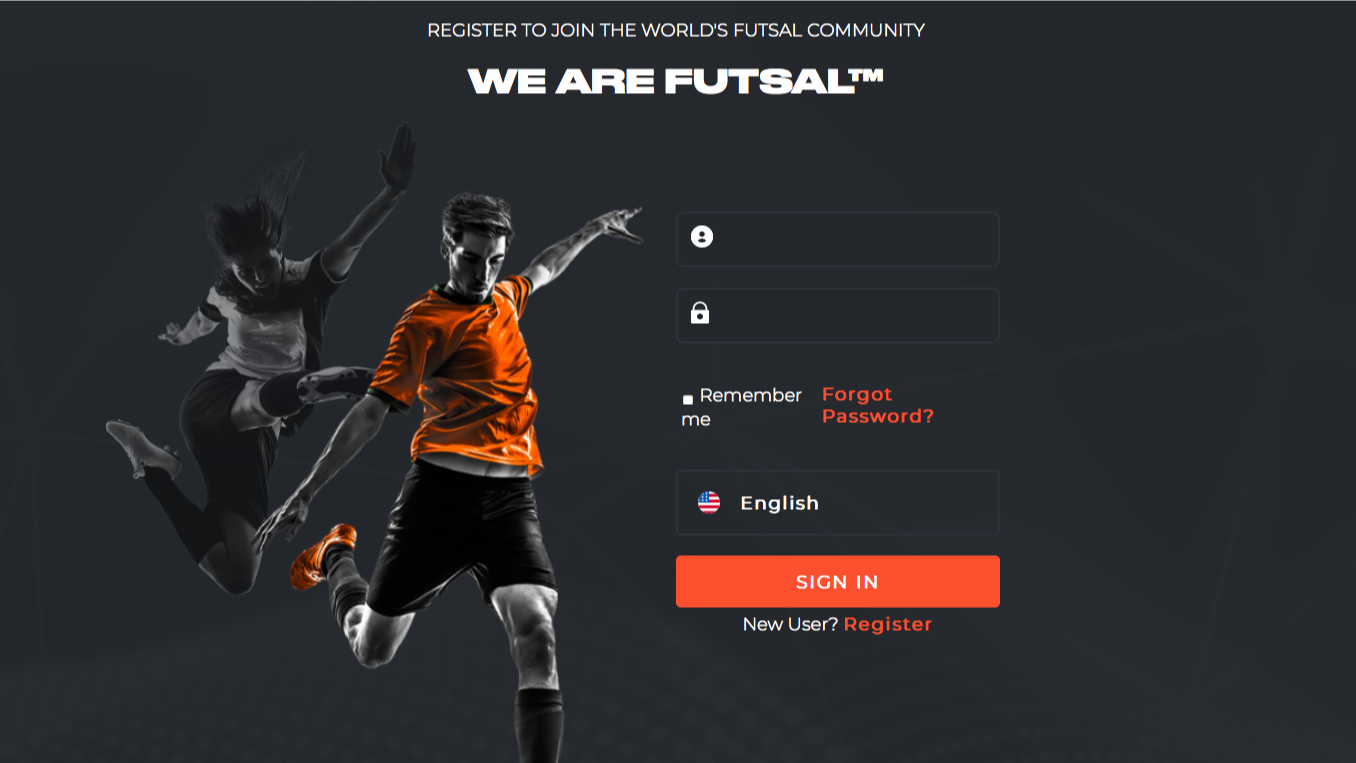 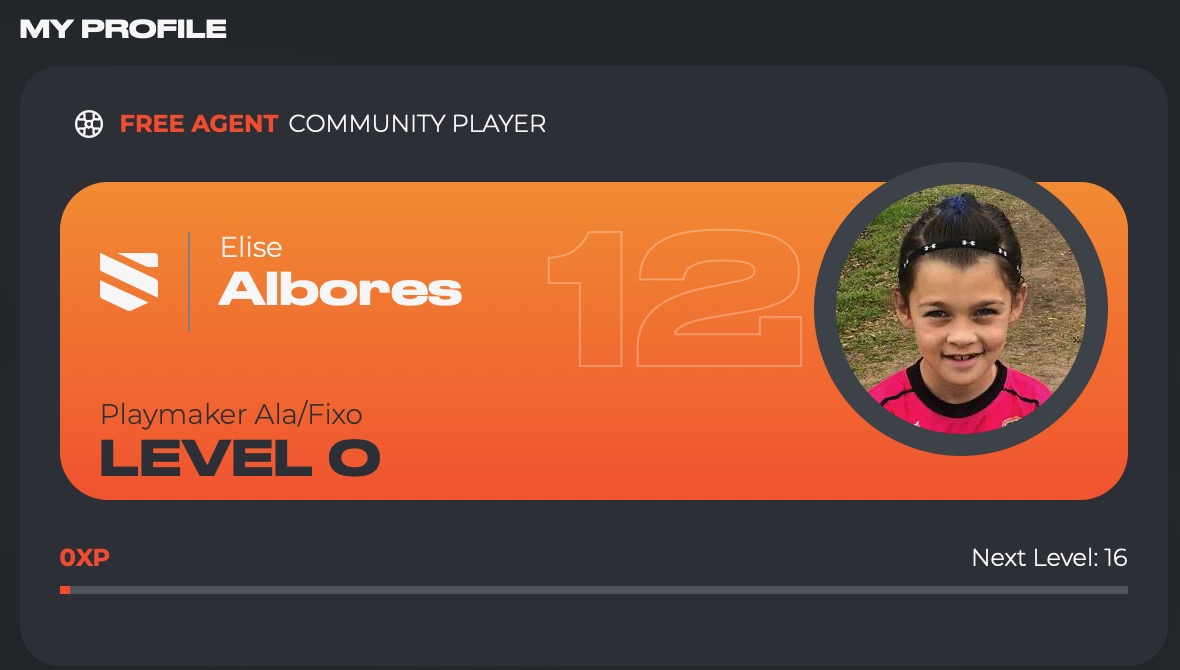 Get Your Player Pass 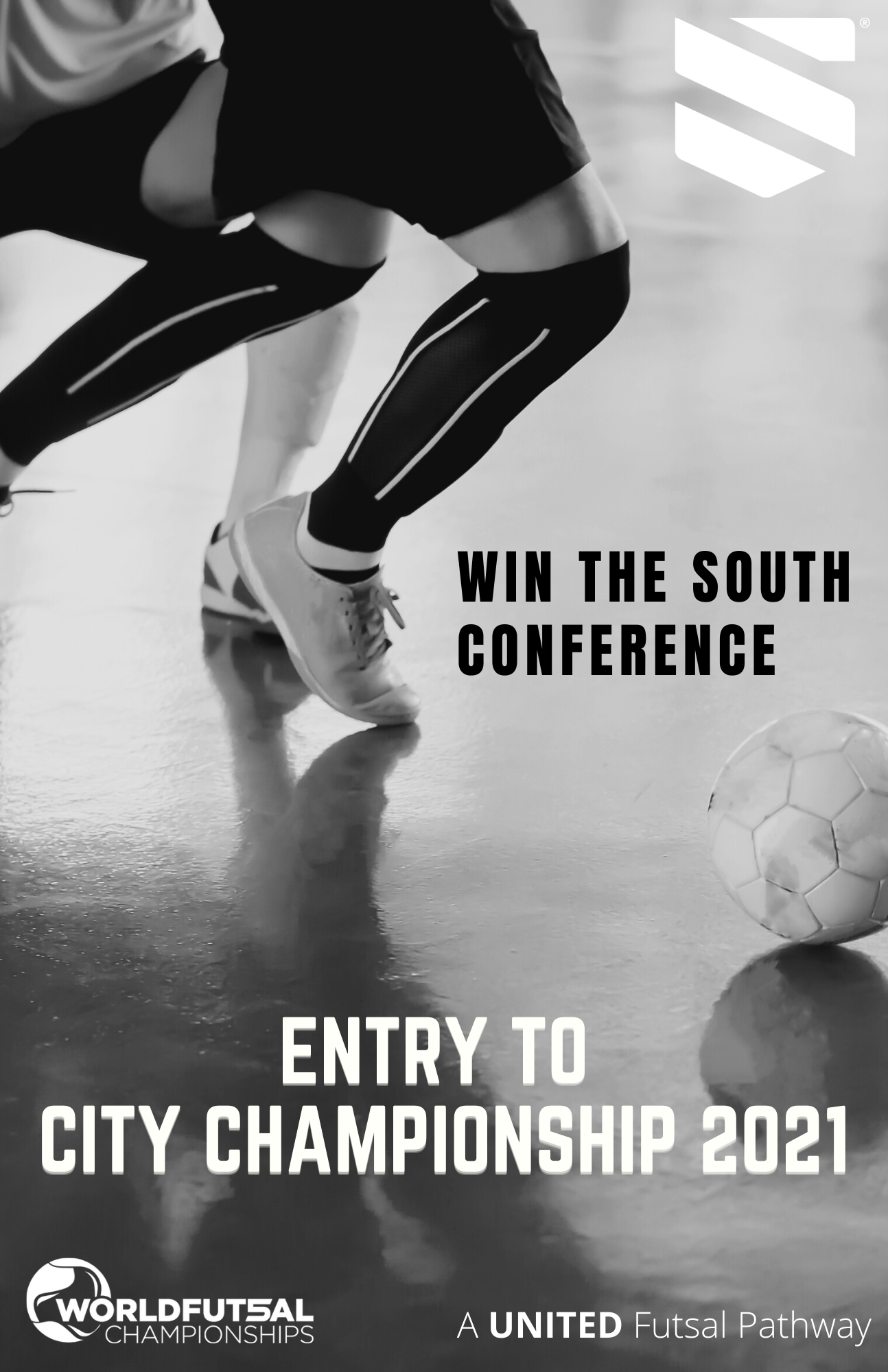 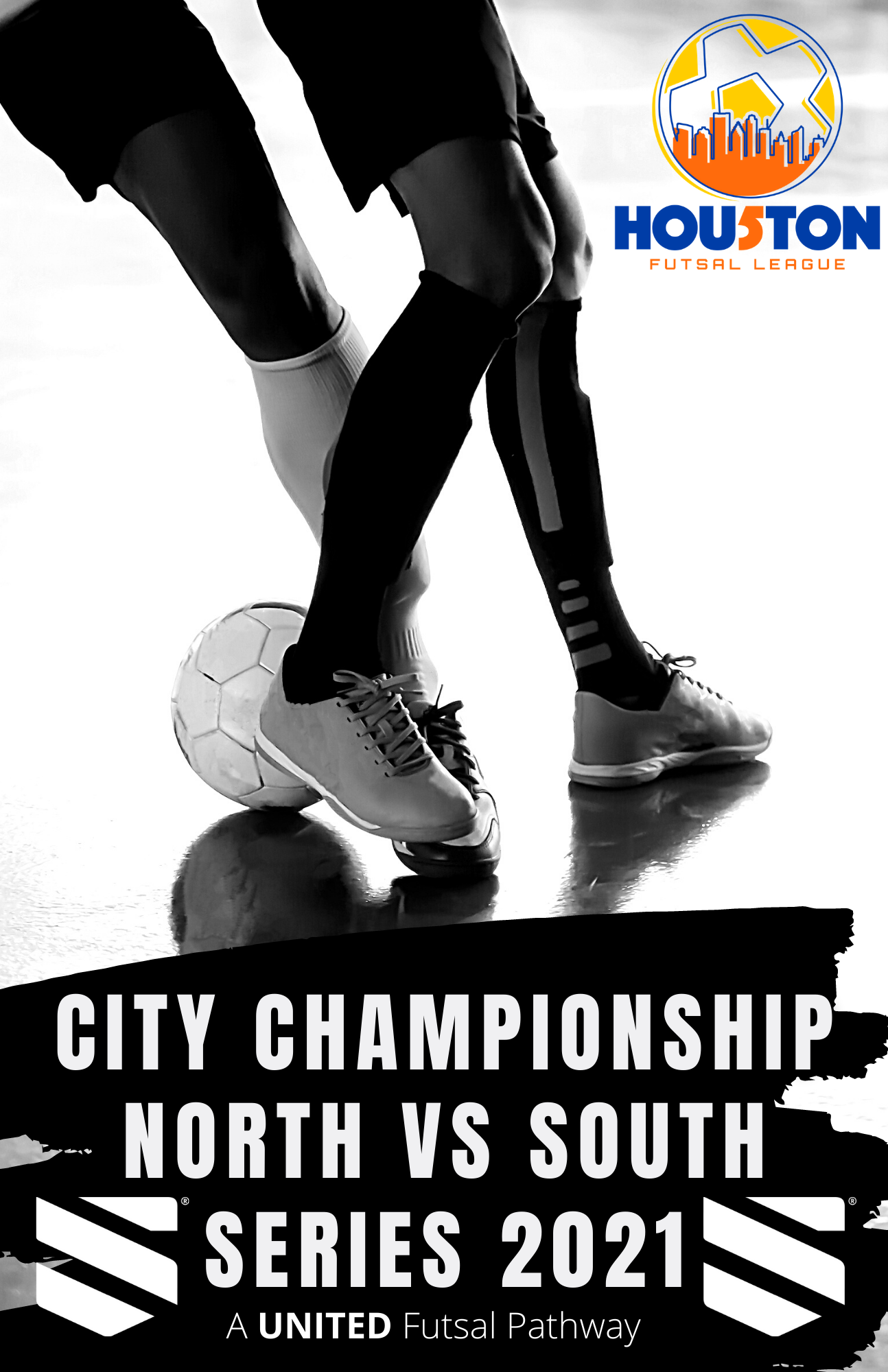 Houston Futsal League is the highest level of futsal experience in Houston. The HFL brings together top clubs from Houston and surrounding cities to compete for the City Champion title.  Houston Futsal League is the FIRST and ONLY league nationally sanctioned by United Futsal as an official qualifier to World Futsal Championships in Orlando, Florida

Get all the newsletters and notifications about Houston Futsal League! 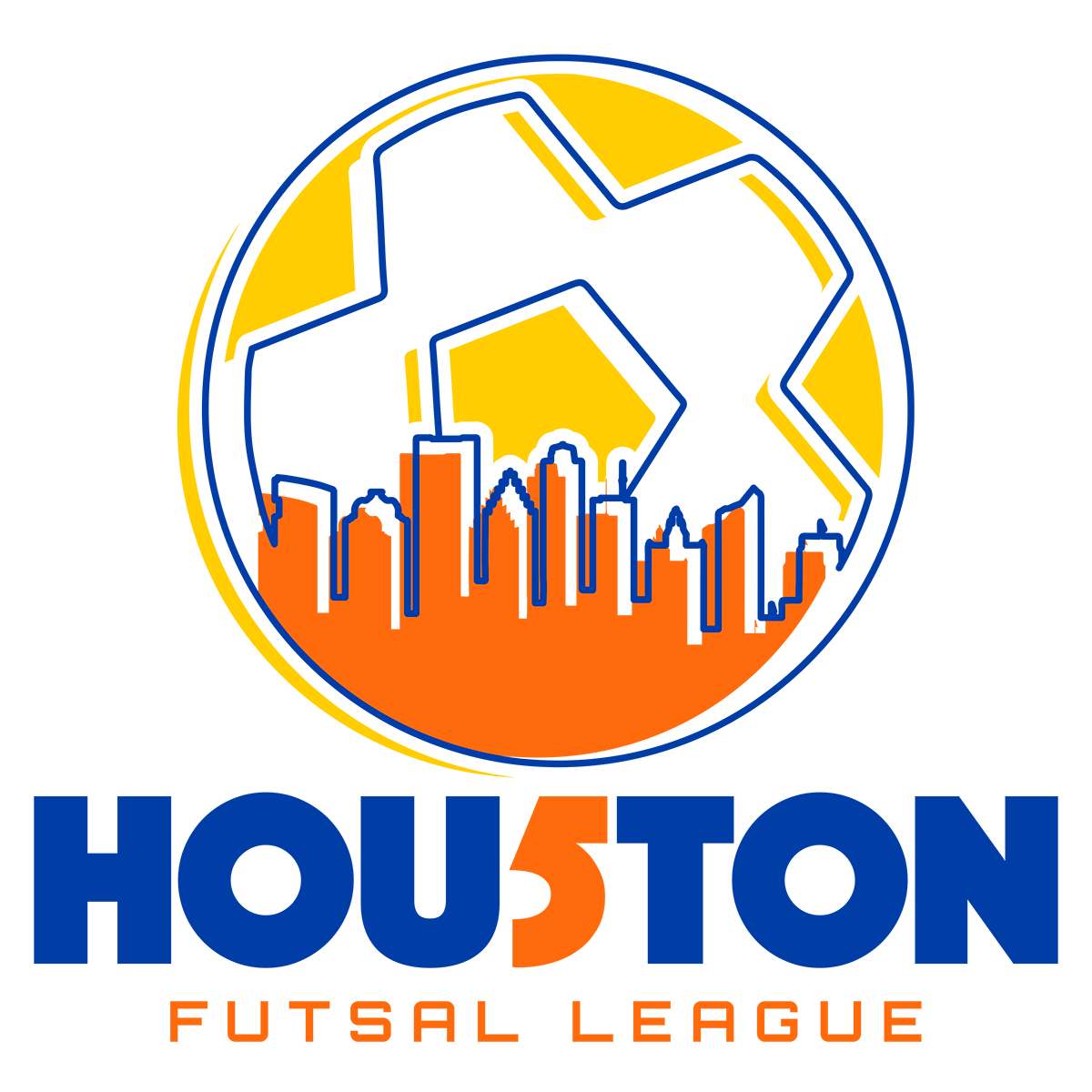