HFA is very lucky to have such a great staff with real "field experience" Our priority is to keep seeking knowledge and learn more about Futsal as our club continues to grow. 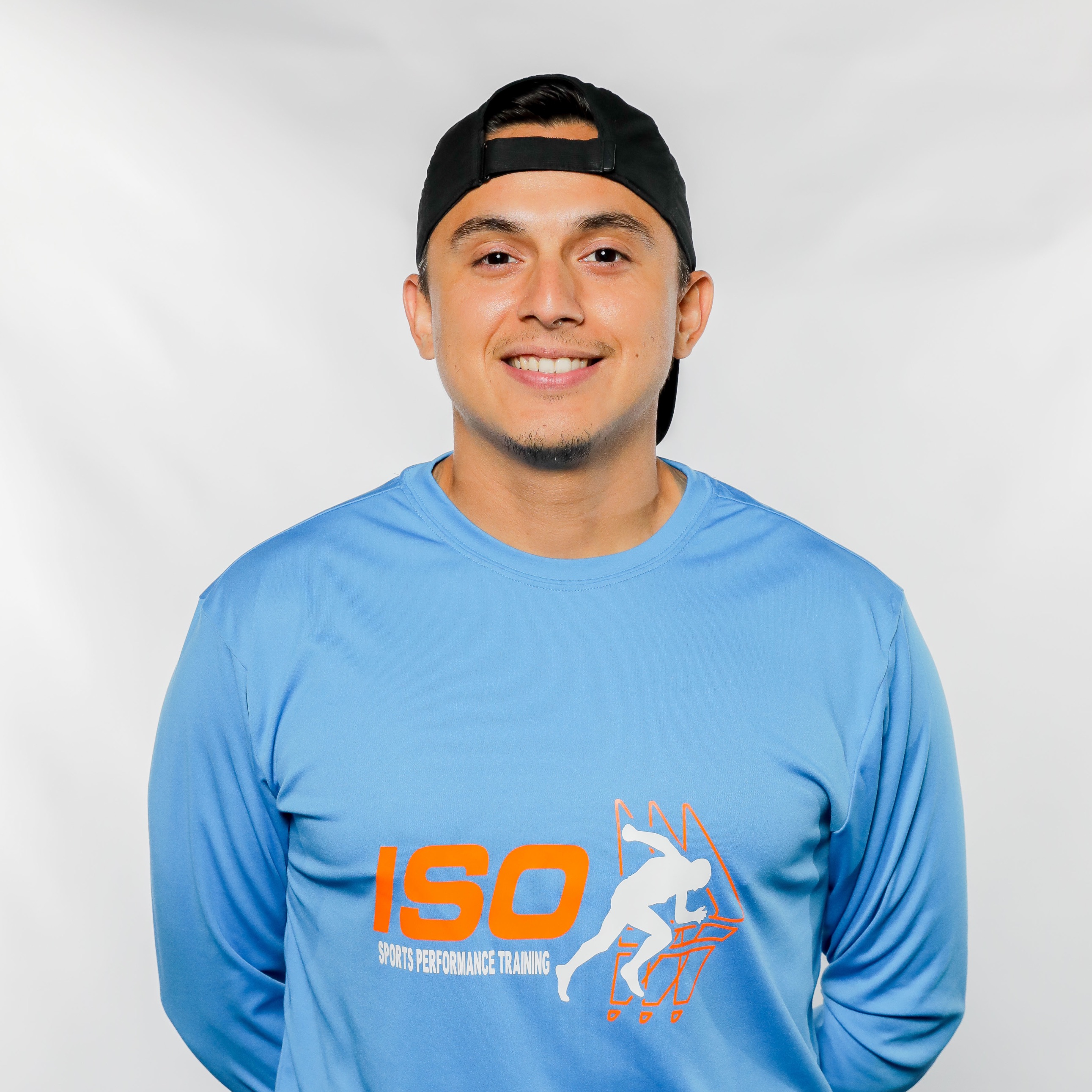 Jay Lozoya was born in Pasadena, TX. As a youth, he was automatically surrounded by soccer. It started from street soccer with friends to recreational and competitive play. In the years of competitive soccer, Jay participated in many national soccer events such as: Dallas Cup, Disney Showcases, PDL championships, USL combines, and even spent some time training in Monterrey, Mexico and overseas in Cordoba, Argentina.  After retiring from competitive soccer, Jay geared his focus to youth development training. This is when Iso Sports Performance Training was created. From what started as a side job and hobby, Iso gained momentum and became Jay's full time career. Throughout the years of sports performance training, Jay never lost sight of street soccer and small-sided games and how that could benefit youth soccer development.  Jay then founded Houston Futsal Association to be the first ever Futsal program in the southeast region that carried out an open-play system allowing players from all clubs to enjoy the benefits of pick-up games. Jay now plans to build Houston Futsal Association, by developing select teams by birth years and competing in city, region and nationwide Futsal tournaments Credentials: . 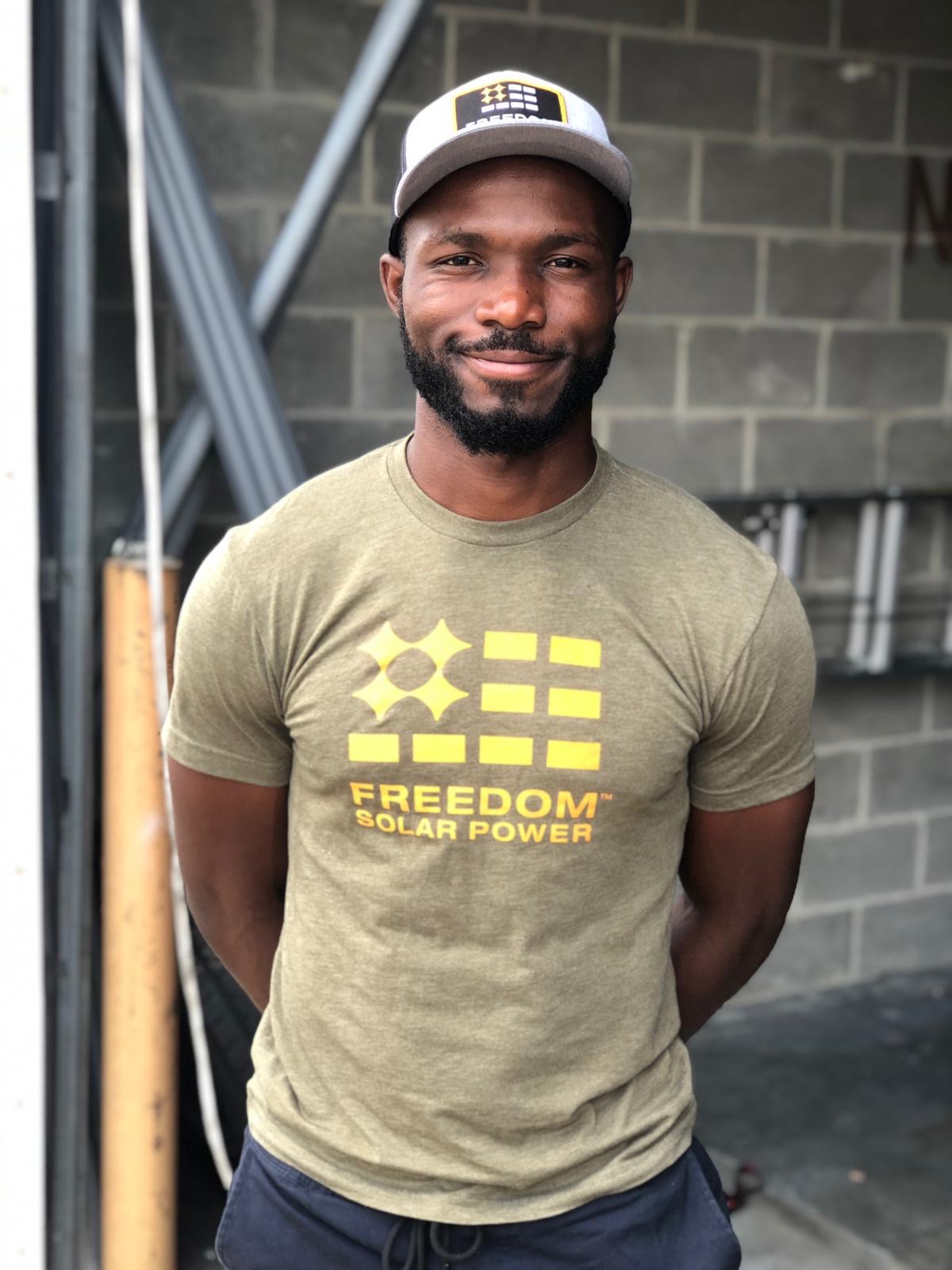